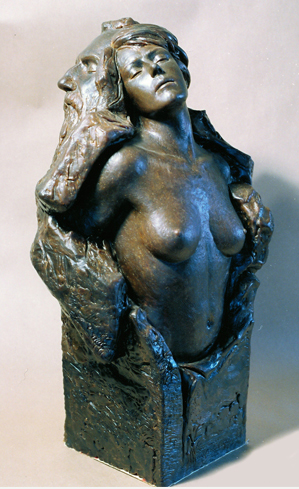 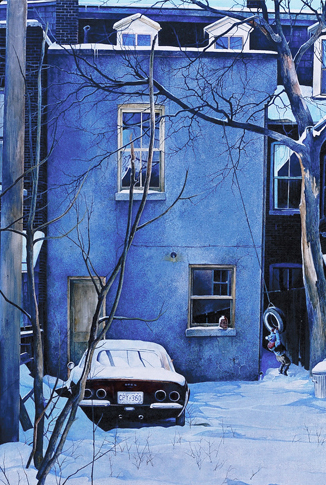 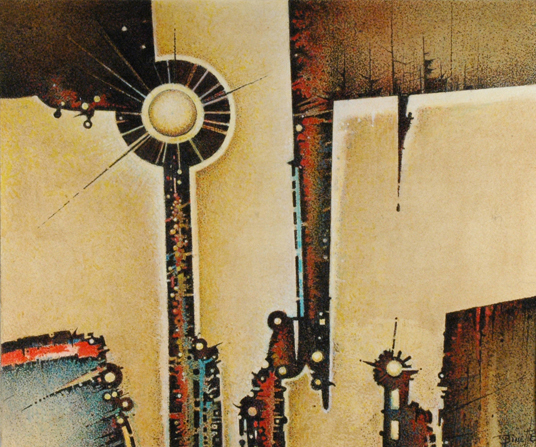 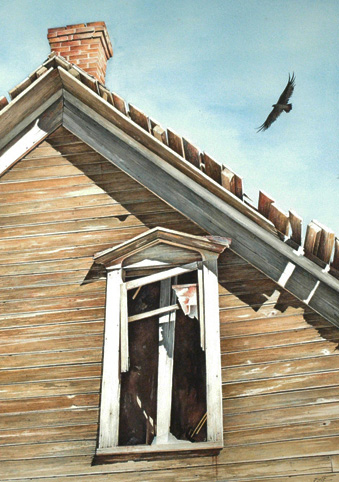 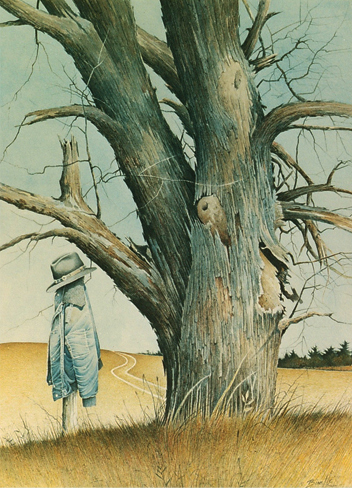 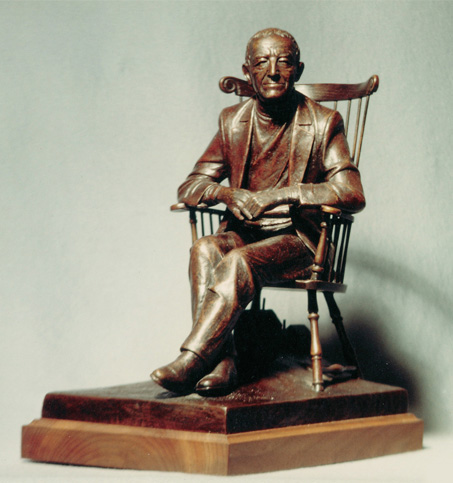 Recognised for his classic figurative works of art.

Recognised for his classic figurative works of art, Michel Binette is one of the most exciting artists of our time. His personal approach to the drybrush painting technique gives his works a striking visual effect. Michel Binette has painted a variety of subjects but Emile Nelligan’s poem entitled Soir d’hiver continues to inspire him to create winter scenes.

Influenced by Rodin, Michel Binette has also found tremendous success as a sculptor. Some of his most impressive pieces include commemorative bronze statues of important political figures, acclaimed athletes and renowned artists such as American artist Andrew Whyeth and Canadian abstract painter Jean-Paul Riopelle. 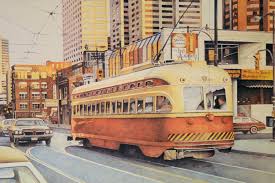